Watch This FREE Video
How to create a step-by-step marketing calendar and use each part of it yourself! 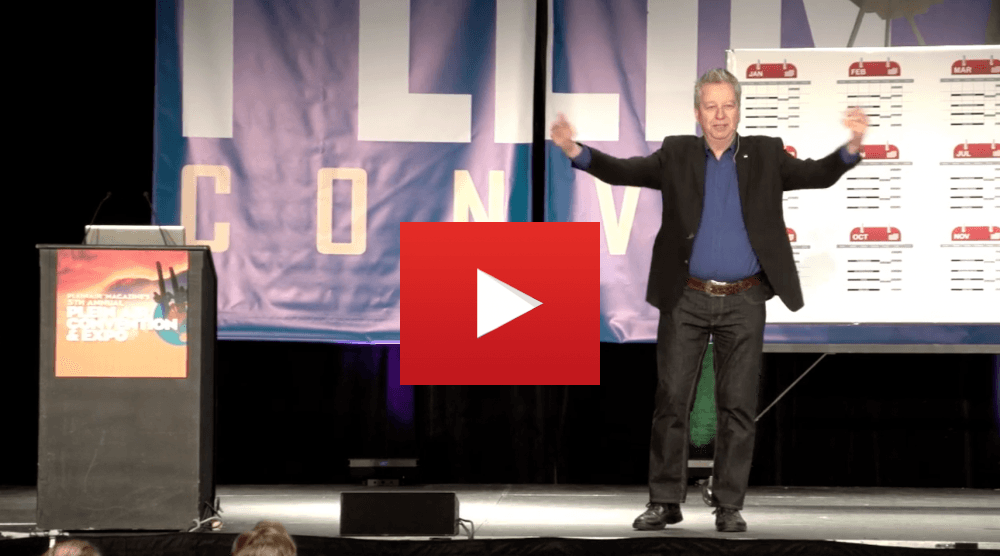 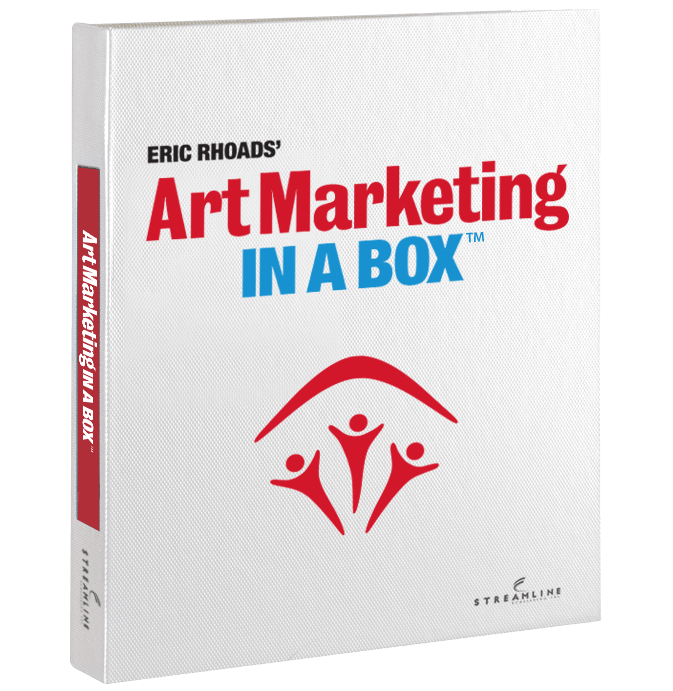 Are you ready to become a successful,
in-demand, high-earning artist?
It doesn’t matter how good your art may be - you could be the next Sargent - if no one sees your work or knows you exist, then you’ll never sell much art, right?
GET STARTED

My name is Eric Rhoads. And I consider it my life’s work to change the lives of artists by showing them proven methods to sell their work. 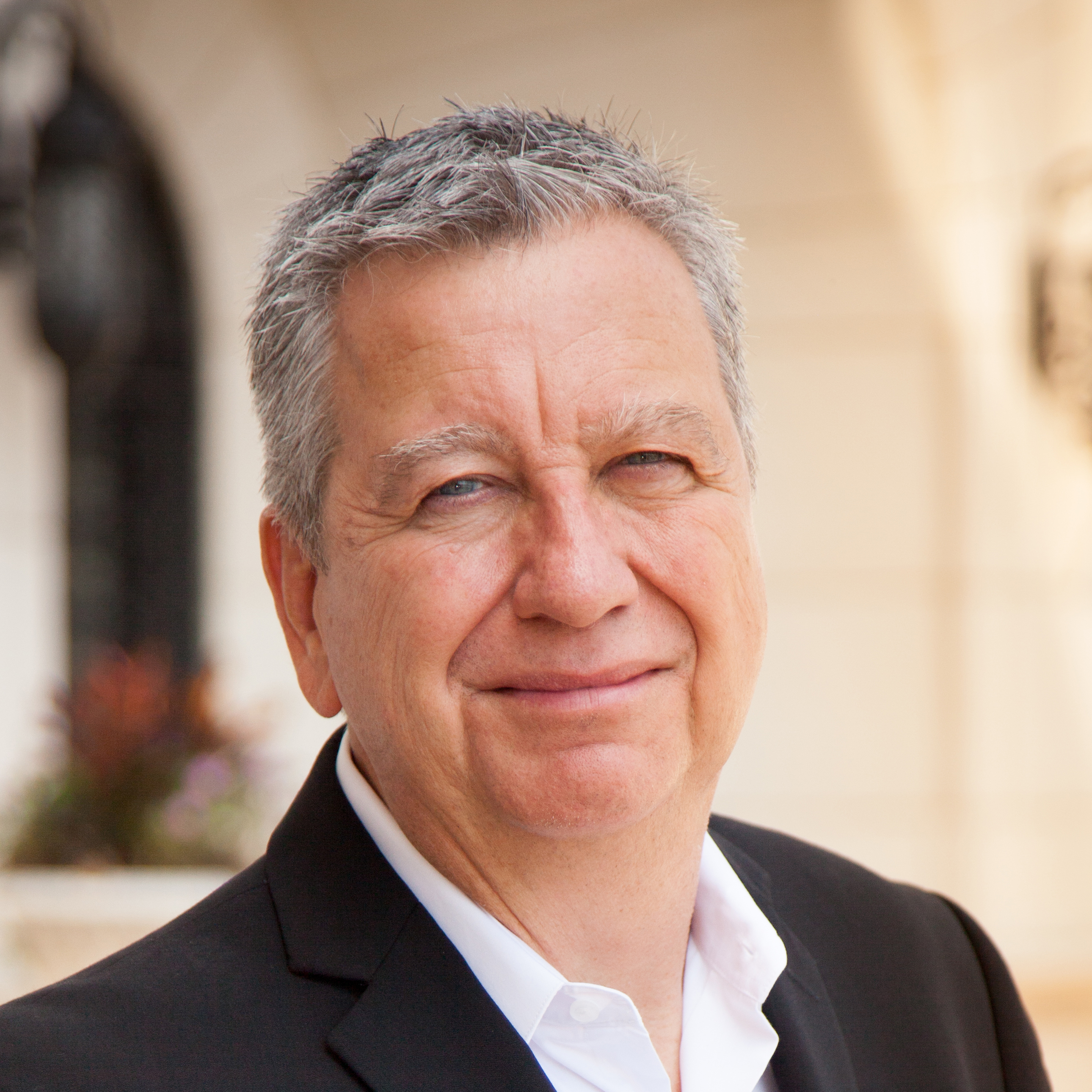 I’ve spent my life in business and marketing. I’ve launched hundreds of products and companies, and I’ve worked for some of the top radio stations in the world. I’ve worked with hundreds of people and companies on marketing, including one of the biggest corporations in the world. I’ve founded many magazines, websites, newsletters, and other businesses. And I’ve been written up by Entrepreneur magazine, Inc. magazine, Parade magazine, and more. I’ve been in the Wall Street Journal and featured by over 400 newspapers, and been featured on ABC, NBC, CBS, and other networks. I’ve even crashed and burned in marketing, and learned important life lessons as a result.

I'm giving you over 200 pages of information and tools
as your guide to eliminating the idea of starving artists. 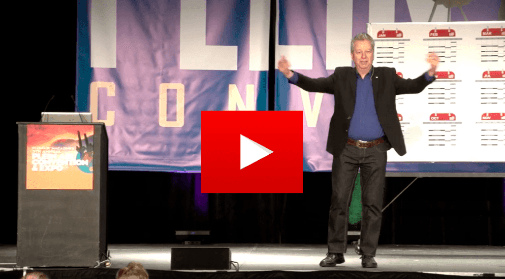 Watch This free one-hour video that tells you everything you need to know about how to create a step -by-step marketing calendar, and how to use each part of it yourself.
WATCH NOW
A whole YEAR’S worth of marketing mapped out, ready for you to use and profit from.
GET STARTED